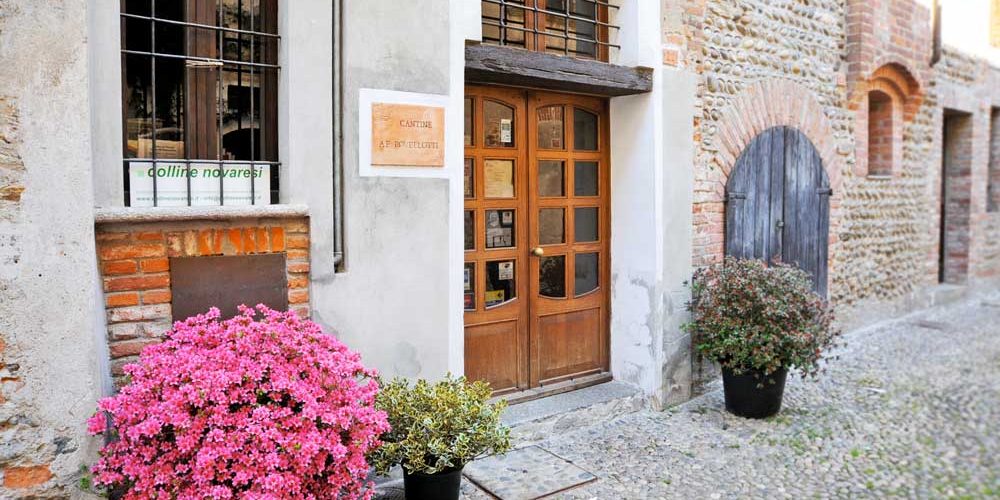 The appointment with the specialized press has just ended, with six Northern European journalists and bloggers engaged in tasting the wines of the symbol of Alto Piemonte.

On Friday 1 December, in the Antonelli room of Palazzo Gallarati in Ghemme, the spotlights were turned on some of the best wine productions in the provinces of Novara, Vercelli, Biella and Verbano Cusio Ossola.
Along with local producers there were journalists and wine industry bloggers from Sweden, Finland and Denmark. The initiative, organized by the Consorzio di Tutela Nebbioli of Alto Piemonte, is one of the numerous activities aimed at the enological promotion of our area. Structured with the classic formula of a guided tasting, the day was broken down between the tasting of local denominations and a round table for the exchange of information, comments and opinions among journalists and producers present.
The Rovellotti winery, represented by Paolo and his brother Antonello, presented the current vintages of Ghemme and Ghemme Riserva D.O.C.G. along with some wines of the D.O.C. appellation “Colline Novaresi” such as Nebbiolo Valplazza and Vespolina Ronco al Maso, to the Scandinavian pool of experts.
The appreciations were not lacking, while the usual verve and empathy of Paolo Rovellotti thrilled the guests in a convivial and fun atmosphere, especially during breakfast time.
At some point of one of the journalists said he remembered drinking some extraordinary Rovellotti’s passito wine way back, Paolo promptly replied with a “bingo” that’s our Valdenrico”. A few moments later a bottle of passito was already opened and tasted. That was something that put a sweet smile on everyone’s faces in the room.

We Loved it! The”Indigenous at the Castle” event organized by the Rovellotti winery hit the spot.
19/09/2018